THE BOARD OF DIRECTORS OF THE BIOELECTROMAGNETICS SOCIETY takes great pleasure in conferring the d’Arsonval Medal to Marvin C. Ziskin whose creativity and accomplishments in bioelectromagnetics, ultrasound, and medicine have expanded scientific knowledge and  opened  paths to healing the afflicted; whose wisdom as scientist, physician and leader reinvigorates patients and inspires colleagues and students; and who, with brilliant flashes of intellect, reveals the dance of vital forces as undulating energy washes o’er the molecules of life. A renowned leader in millimeter wave science, he also stands at the forge where society’s orderly rules for safely touching light to life are formed. With delight in recognizing these enduring deeds, appreciation for his dedicated energies as the Society’s President, Treasurer, and as a current Editorial Board Member, and mindful of his high standing and warm regard among a multitude of colleagues worldwide, we, assembled in Halifax, Nova Scotia for the Thirty-third Annual Meeting of the Society, proudly confer this Highest Honor in bioelectromagnetics this day, the fourteenth of June in the year two-thousand-eleven. 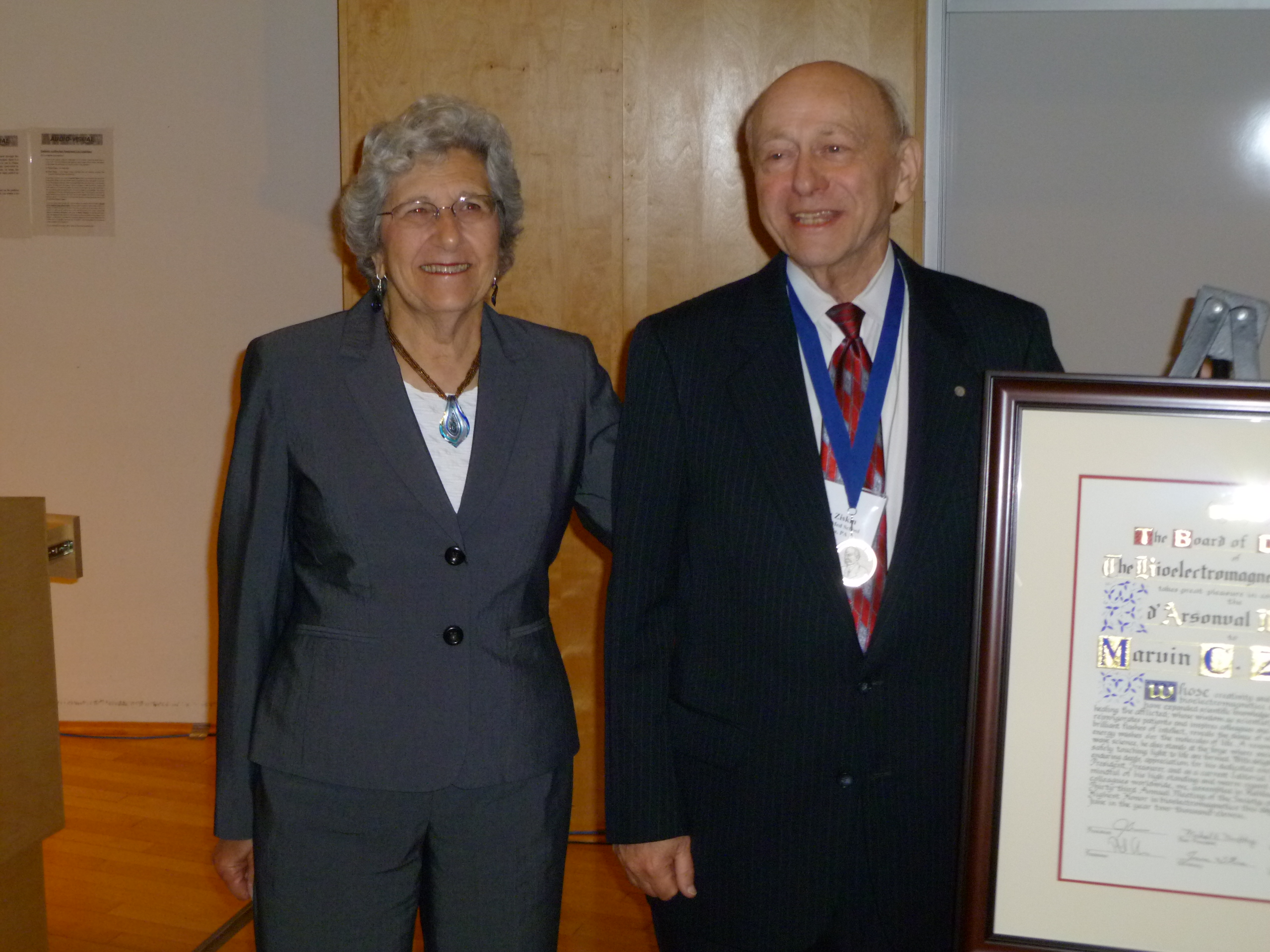 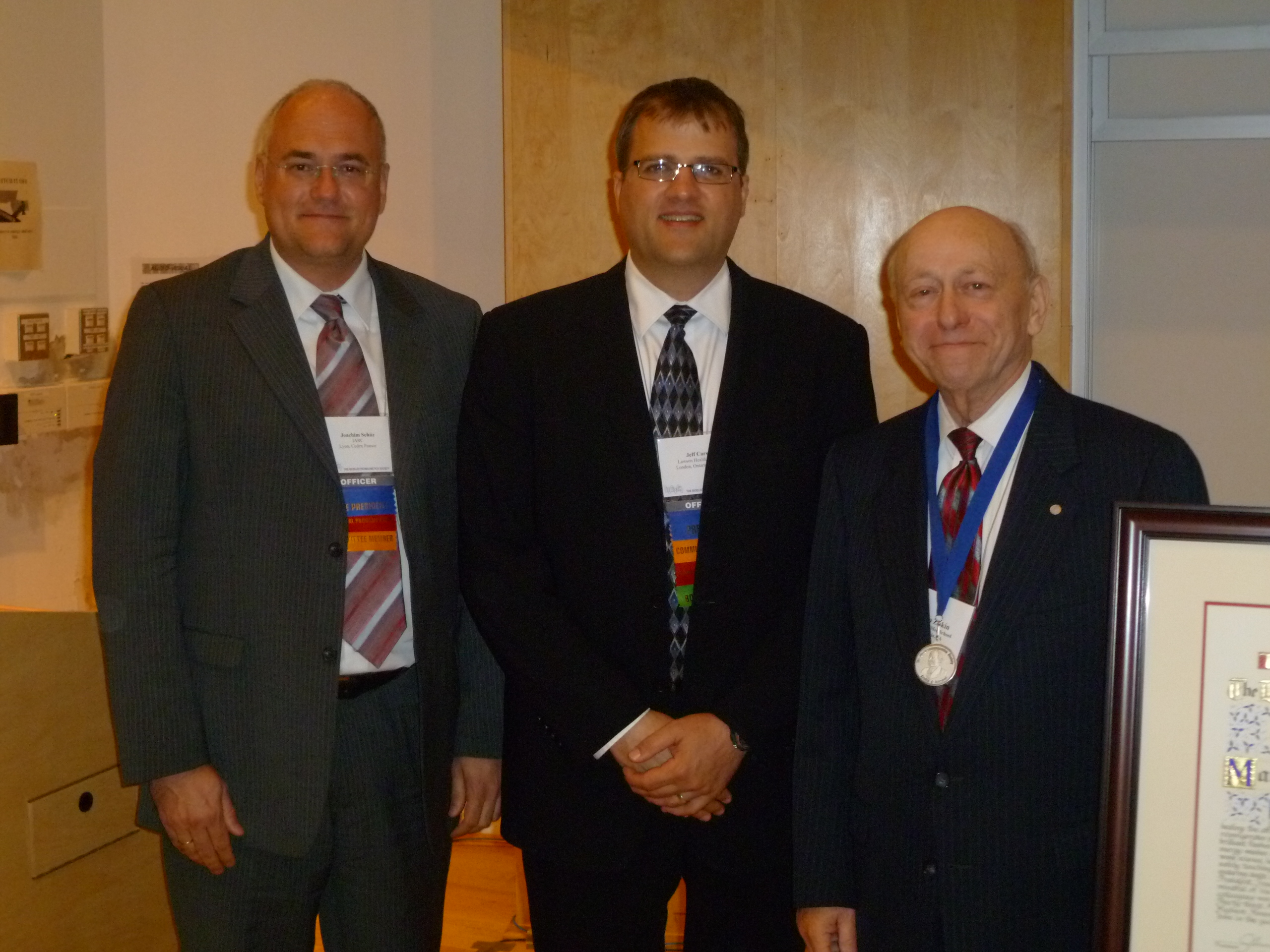